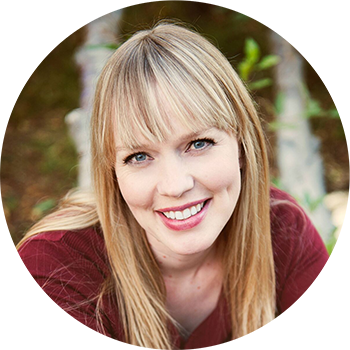 Kasie West’s debut, Pivot Point received a starred review in Publishers Weekly and was a 2014 YALSA BFYA (Best Fiction for Young Adults) pick and the 2013 Whitney Award for Best Novel by a New Author. Kasie is also the author of PS I Like You, Listen to Your Heart, Love, Life, and the List, and many others. Kasie’s books have been translated into multiple languages including German, Italian, Spanish, Portuguese, Russian, Chinese, Turkish, Danish, Polish, Indonesian, Czech, and Slovakian. Kasie lives with her family in Central California. 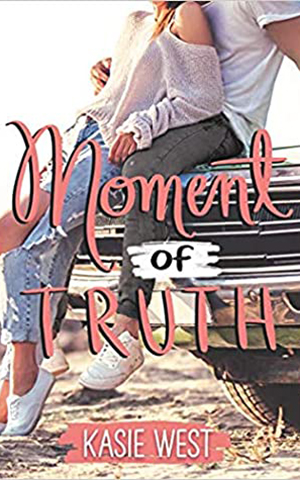 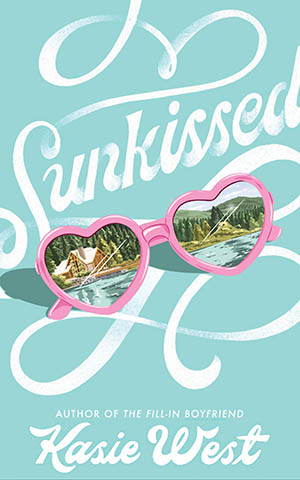 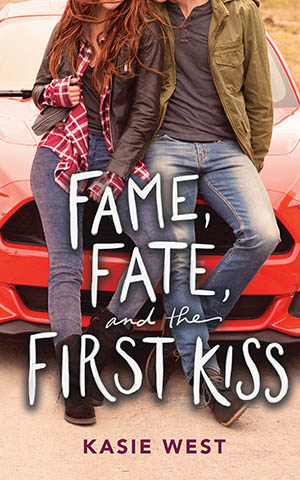 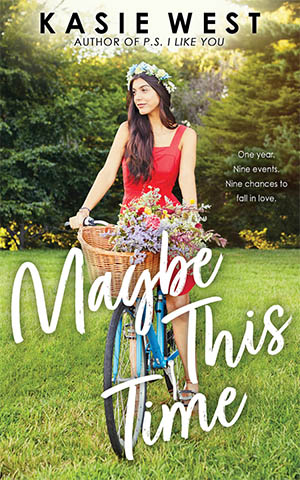 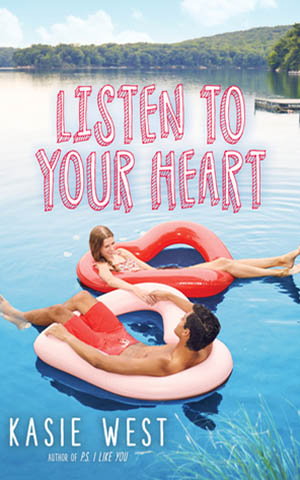 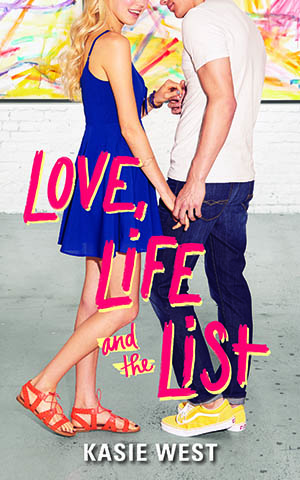 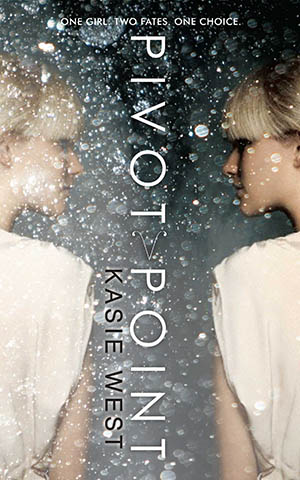 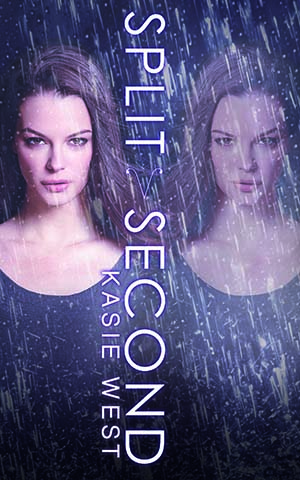 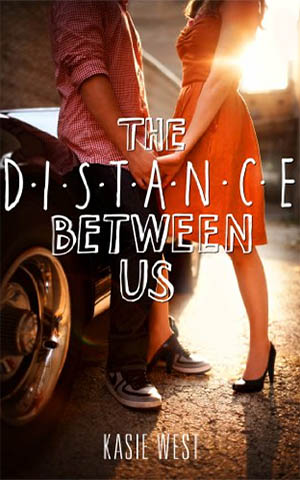 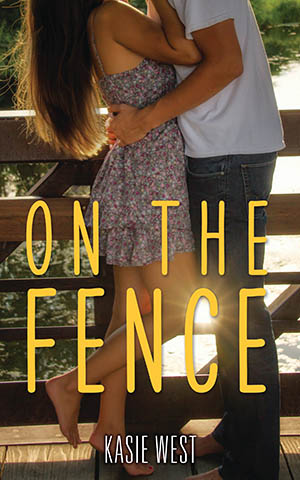 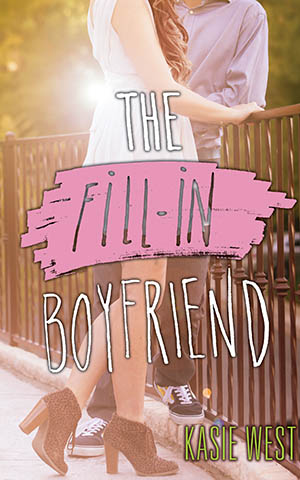 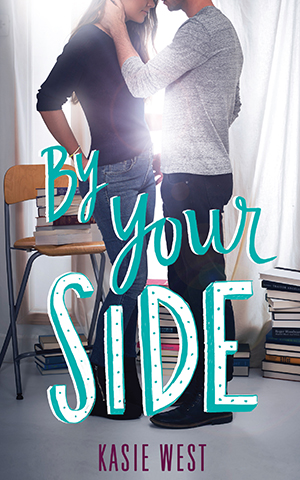 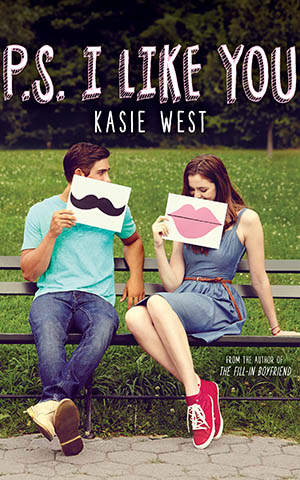 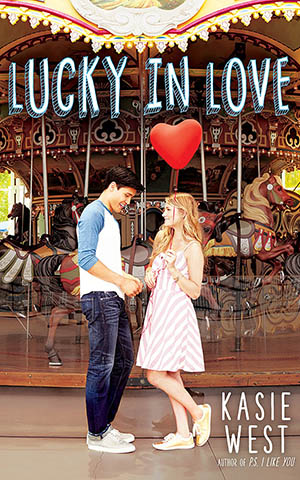