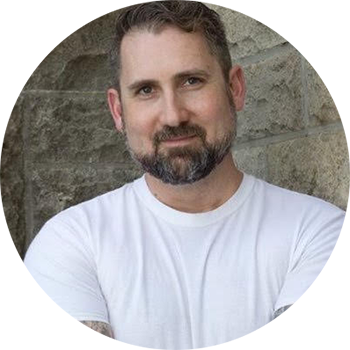 Brad McLelland grew up in Arkansas and spent several years working as a crime journalist in the South before moving to Oklahoma. In 2011, Brad earned his MFA in creative writing from Oklahoma State University, where he met Louis Sylvester, his writing partner on the award-winning Legends of the Lost Causes western fantasy trilogy and other upcoming books. Brad is the co-recipient of the 2019 Oklahoma Book Award, finalist for the Western Writers of America Spur Award, and a member of Spooky MG, a group of authors who specialize in creepy books for kids. Brad lives in Oklahoma with his wife, stepdaughter, and three furry friends, including a blind, piano-playing kitty named Ophelia who’s more popular on Twitter than he is. 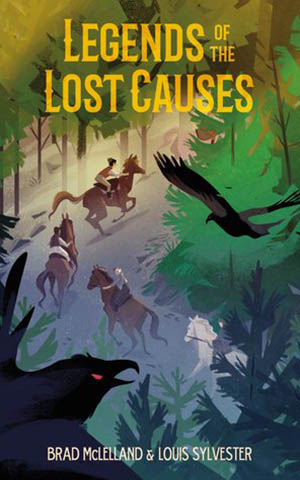 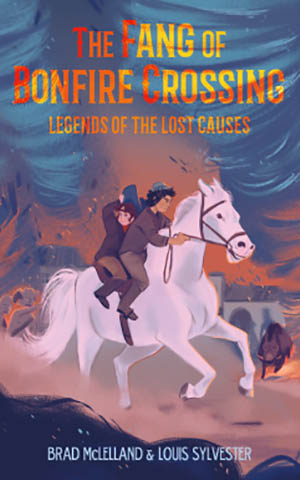 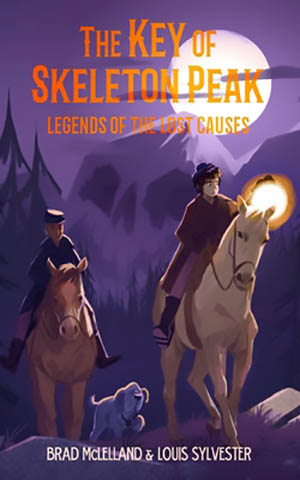 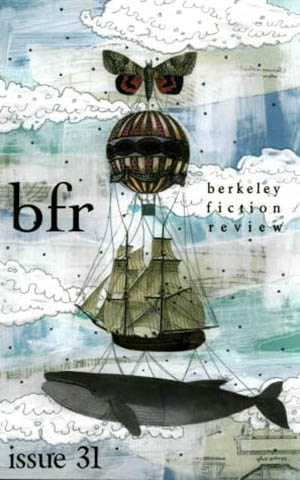 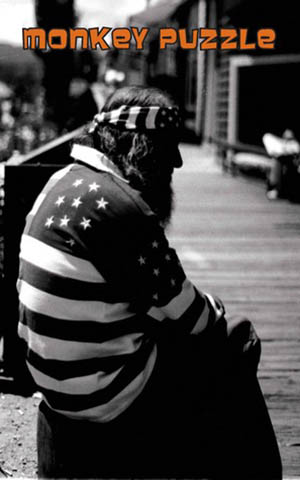 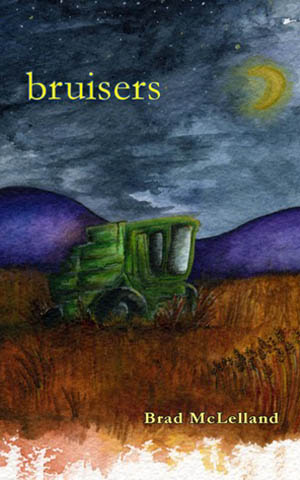